Each One, Plant One - Now is the Right One 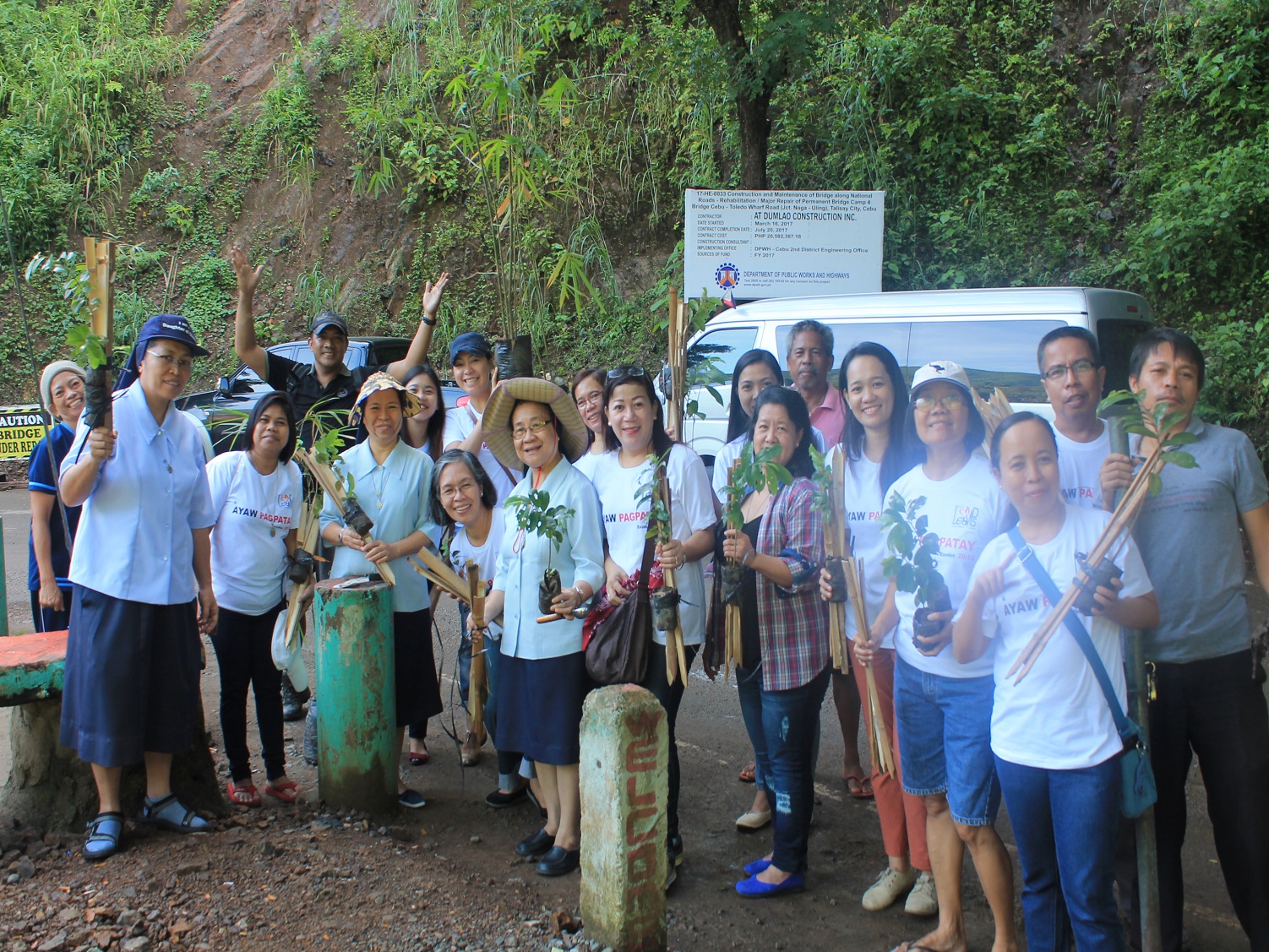 Environmentalist and CIC alumnus Mr. Jeffereson Benedicto, along with the Campo 4 Talisay City Barangay Captain, Mr. Saturnino Navecilla expressed indebtedness to the CIC community for considering Camp 4 in its initiative to reforest hectares and to sustain rejuvenation and rehabilitation. Not only that, the Barangay Captain was also grateful for the books donated to the development of its barangay hall and reading center.

The initiative does not end here as another batch will soon take part in its drive for environmental protection and its response to global concern and sacred call for environmental stewardship. Richard St. Barbe Baker, a healer of the Earth said, “It is not merely that the world is bettered by saving, replacing, and multiplying trees. It is that an aim of this kind becomes an impulse towards developing a mood and an outlook which will increasingly make it natural to think for the future, for other people, and for generations yet unborn. Planting a tree is a symbol of a looking–forward kind of action; looking forward, yet not too distantly.”

The bottom line is that each has the opportunity to help renew the planet by planting trees. Each has become a guardian of nature’s rebirth. Each has lived out a mission for green earth!